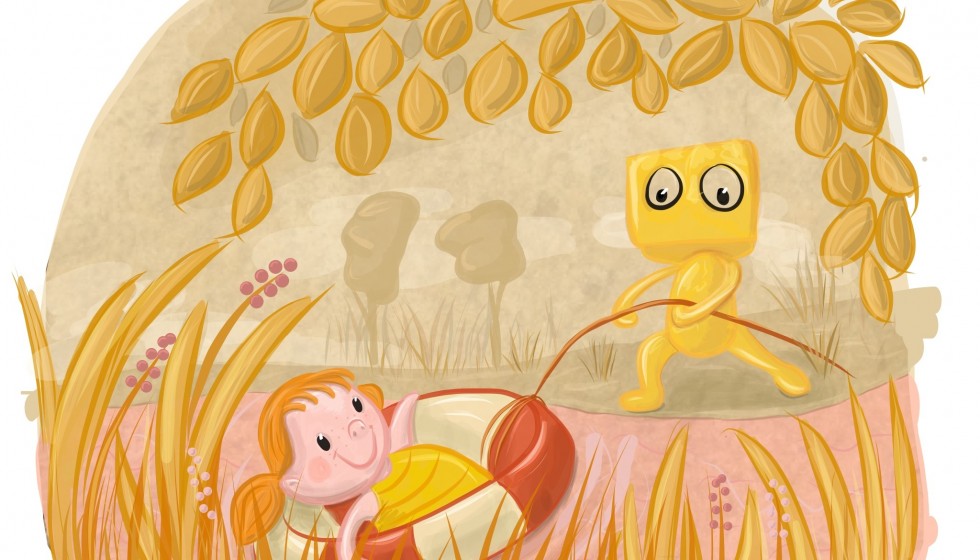 « Ipad drawing in Adobe ideas….and it rained
After the rain »
May
13 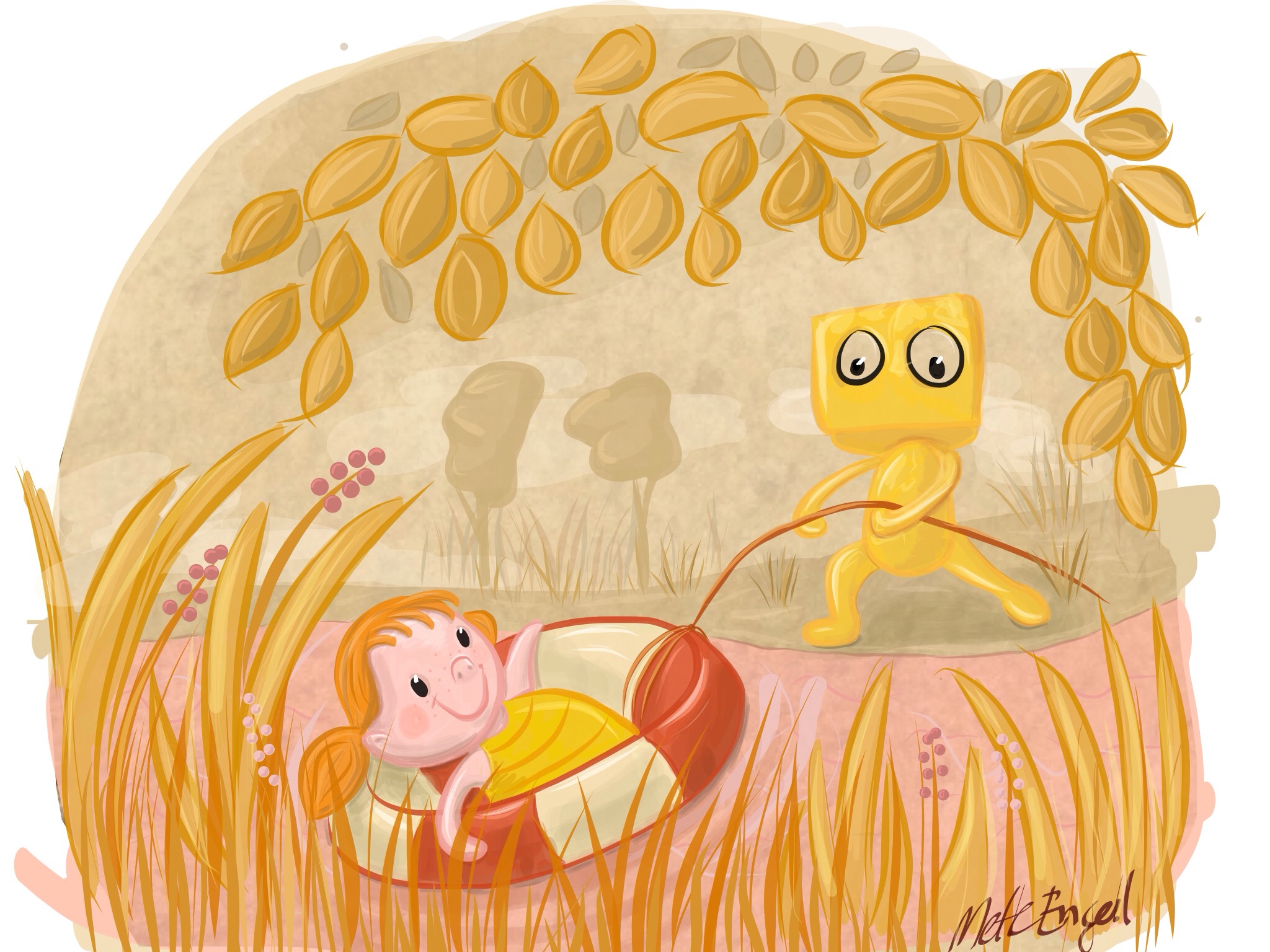 Ever since I got my iPad 3 weeks ago, I've been trying to get WordPress to work, I mean the WordPress blog app, not wordpress itself.

Last night I gave up and decided to try another blogging app, which turned out to be a great idea. I googled for blogging apps, and ended up deciding to try out Blogsy.

At first I got the same error message as with wordpress, but I also got a pop up window asking me if I wanted to send the error message to Blogsy, so they might try and help me. After several trials and error, I finally caved in, and hit the send button. A few hours later, I got a reply from Blogsy, with a suggestion for fixing my problem, and lo and behold it worked!

So not only are the interface and funtionalaty of Blogsy superior to wordpress's own app, but their support is epic too. I would highly recommend you to try out Blogsy if you're blogging from your iPad, it got a ton of neat features for blogging with ease compared to the WordPress app, wich I used to use on my Asus tablet.

The doodle was made in Adobe Ideas, I'm starting to really like painting in that app, I still have a lot of getting used to when drawing on the iPad, but I'm getting there.